Home ‹ Ask PC ‹ Health & Medicine ‹ What is the best medicine for seizures?

What is the best medicine for seizures? 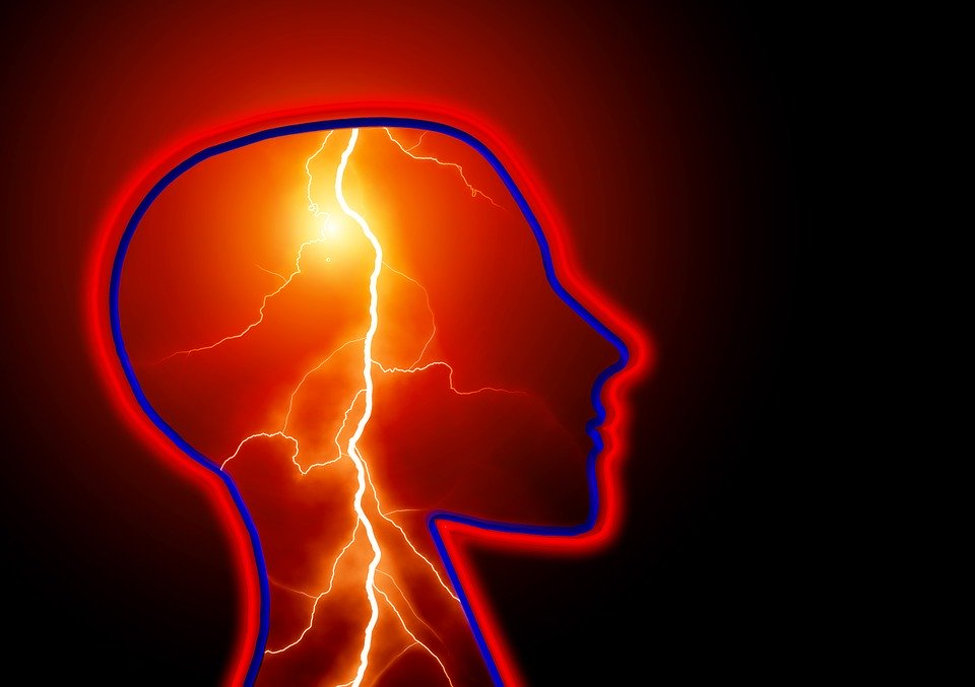 When people think of seizures, they often imagine convulsions: a body shaking uncontrollably. It is important to know that not all seizures occur in this way. Epilepsy is a disorder of the brain that causes a symptom of seizures. Seizures occur due to abnormal electric activity in the brain. According to the CDC, 1.2% (3.4 million people) of the total US population had active epilepsy in 2015

What treatments are available for seizures?

Treatments for seizures are based on the cause. Treating the cause of the seizures helps prevent future seizure episodes from occurring. Treatments can include the following:

What is the best medicine for seizures?

The “best” medicine depends on the condition of the person who needs it. Seizure medication must be tailored by your clinician for what fits you best. There are two types of seizure drugs: narrow-spectrum antiepileptic drugs (AEDs) and broad-spectrum AEDs. Some people may have to take more than one medication to prevent seizures from occurring.

Narrow-spectrum AEDs are indicated for specific types of seizures. Your clinician would prescribe these drugs to target seizures that occur regularly in a particular part of your brain.

Broad-spectrum AEDs are indicated for many types of seizures. Your clinician would prescribe these drugs to target seizures that occur regularly in more than one part of your brain.

How much do epilepsy medications cost?

Most AED medications are available as a generic in the U.S. but can be expensive if you don’t shop around for the lowest prices. There are also newer brand medications that can be very expensive. The average retail price for 30 tablets of Aptiom eslicarbazepine in the U.S. is $1166.88. The generic version of Aptiom is available at Accredited International Pharmacies for a low price of $149.99: an 87% discount! Using a discount card from PharmacyChecker, you can find an 81% savings on generic lamotrigine compared to the average retail price in the U.S. You can search for more AED medication discounts below.

Where are seizure medications manufactured?

We found a label of Tegretol sold in the U.S. that shows it is a "Prodcut of Switzerland" manufactured by Patreon Manufacturing Services LLC and distributed by Novartis.

We found a label of Depakote ER sold in the U.S. that shows it is manufactured by Abbvie in Puerto Rico. 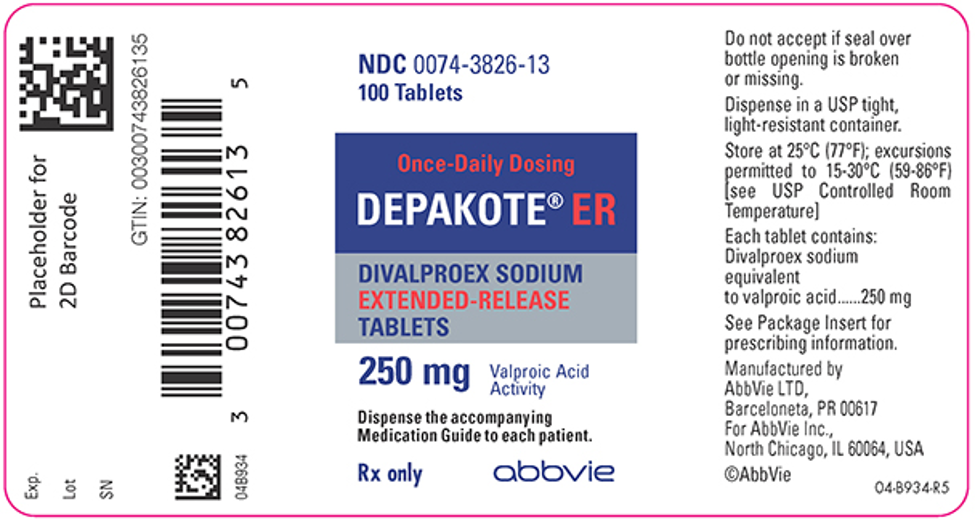 We found a label for Aptiom sold in the U.S. that shows it is made in Canada by Sunovion Pharmaceuticals Inc.

We found a label for Lamictal sold in the U.S. that shows it is made in India and distributed by GlaxoSmithKline.

We found a label for Felbatol sold in the U.S. that shows it is manufactured for Meda Pharmaceuticals.

What types of seizures are there?

According to the International League Against Epilepsy (ILAE), there are two major types of seizures: Focal seizures and Generalized seizures.

When you can sense that you are having a seizure, it is known as a focal aware seizure.

If you're unaware when the seizure occurs, it's known as a focal impaired awareness seizure. Some people may experience cluster seizures during which they have a partial seizure in the morning and three to four more seizures throughout the day.

Generalized Onset seizures start in both sides of the brain at the same time. The most common types of generalized onset seizures include absence, tonic-clonic, and atonic.

What are the symptoms of a seizure?

Believe it or not, focal and generalized seizures can actually occur at the same time or back to back. Symptoms of these seizures generally last from seconds to 15 minute episodes.

Symptoms that can occur before the seizure takes place can include the following:

Symptoms that can occur during a seizure include the following:

Seizures can occur from numerous health conditions. Any activity that affects the body and provides the brain disturbance can lead to a seizure. Examples of causes include the following:

What can I do when someone is having a seizure?

Try to remain calm. Acknowledge there is no way to stop a seizure that is in progress, but you can provide vital help. The CDC provides some first aid tips:

Seizures do not often require emergency medical attention. Only call 911 if one or more of the following are true:

Most seizures stop in a few minutes. General steps to help when a seizure in progress include the following:

Learn more about drug prices and affording medication in the U.S.

Generic Lyrica (pregabalin) has been approved by the FDA. Are there savings to show for it?

Where can I buy Dilantin for a reasonable price?

How do I order Valium (diazepam) online?

Do you have questions or concerns about prescription drug savings, whether locally or online? We’re here to help.